Excellence & Enjoyment Together in God's Love

The Year of St Joseph

Pope Francis announced a Year of St. Joseph, in honour of the 150th anniversary of the saint’s proclamation as patron of the Universal Church.

Pope Francis said he was establishing the year so that “every member of the faithful, following his example, may strengthen their life of faith daily in the complete fulfilment of God’s will.”

In his Apostolic Letter entitled Patris Corde (“With a Father’s Heart”), Pope Francis describes Saint Joseph as a beloved father, a tender and loving father, an obedient father, an accepting father; a father who is creatively courageous, a working father and a father in the shadows.

In school, each class has been given one of the characteristics given by the Pope about St Joseph. Each class will focus on this characteristic throughout the year, learning who St Joseph was and why he is very special.

To mark the start of the Year of St Joseph, each class  presented what they had found out about who St Joseph was and the wonderful things he did for Jesus. The children wrote some beautiful prayers asking God to help us show the characteristics of St Joseph and there was some beautiful art work created by the children. Below are examples of some of the work from each class. 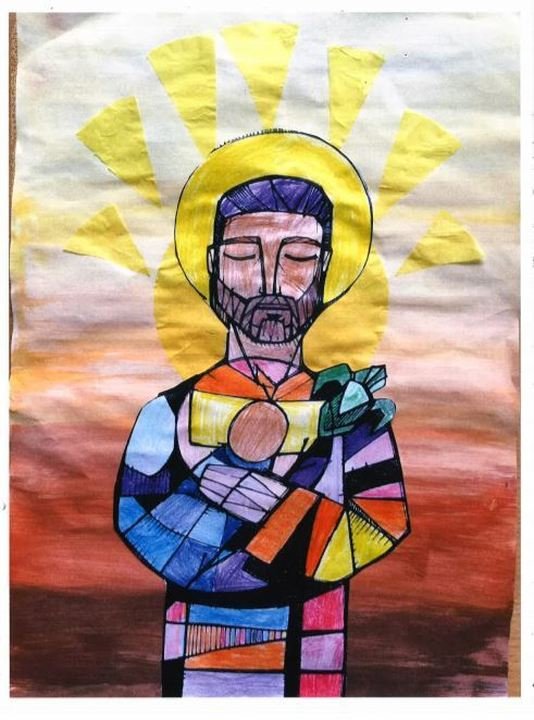 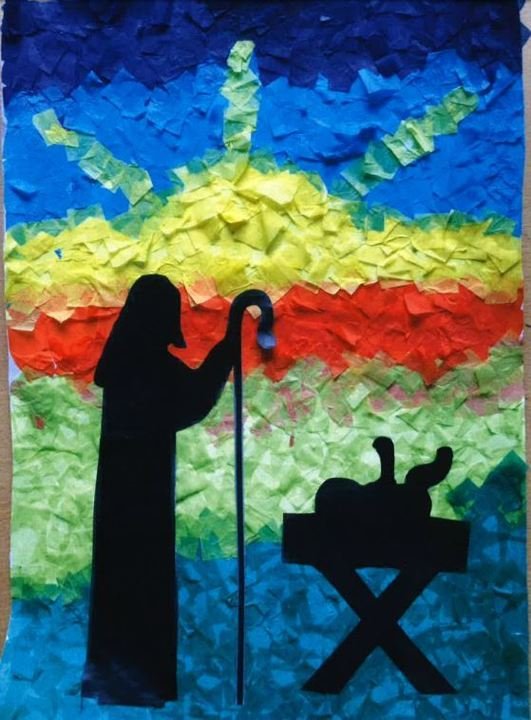 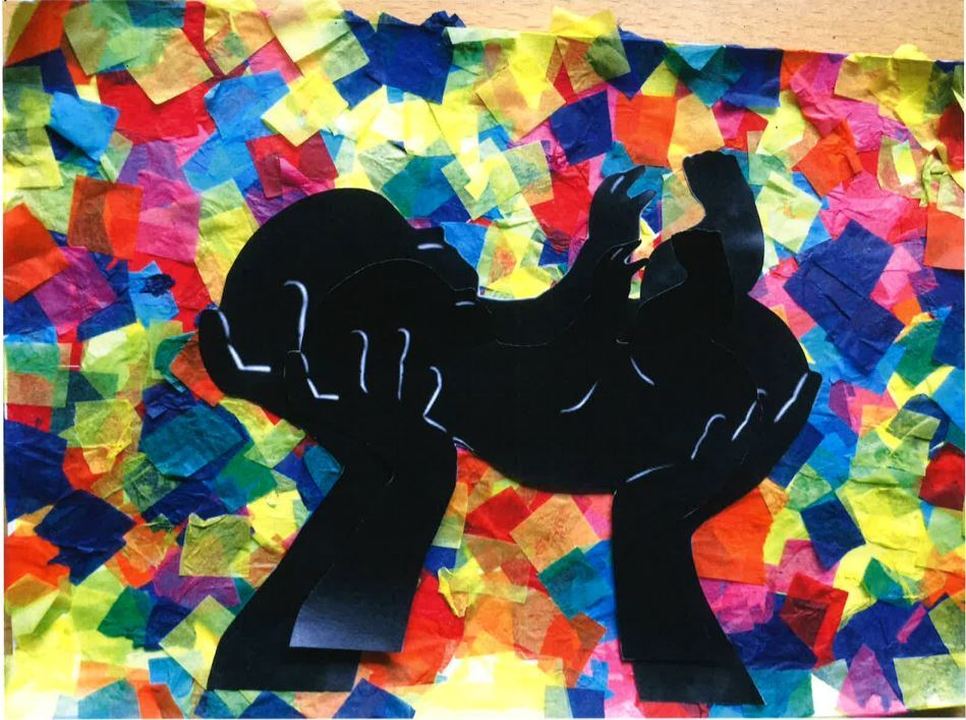 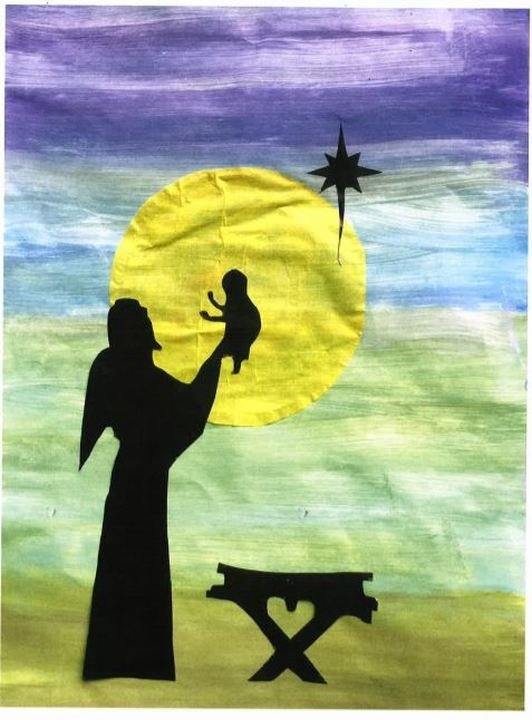 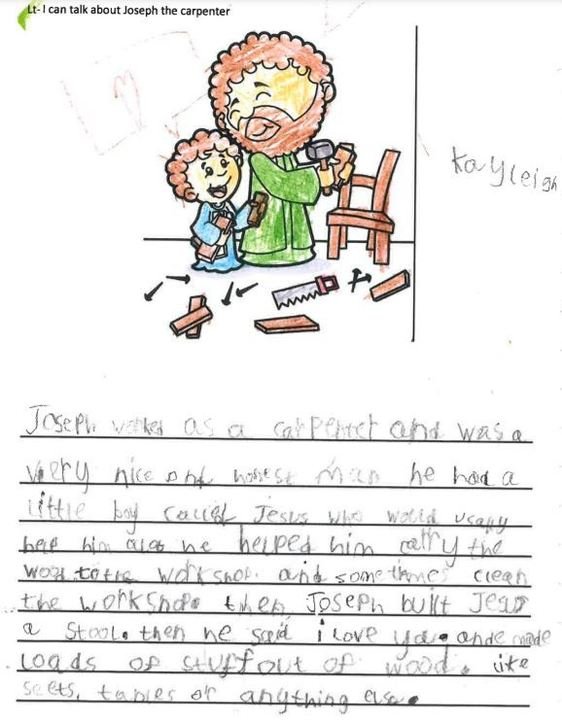 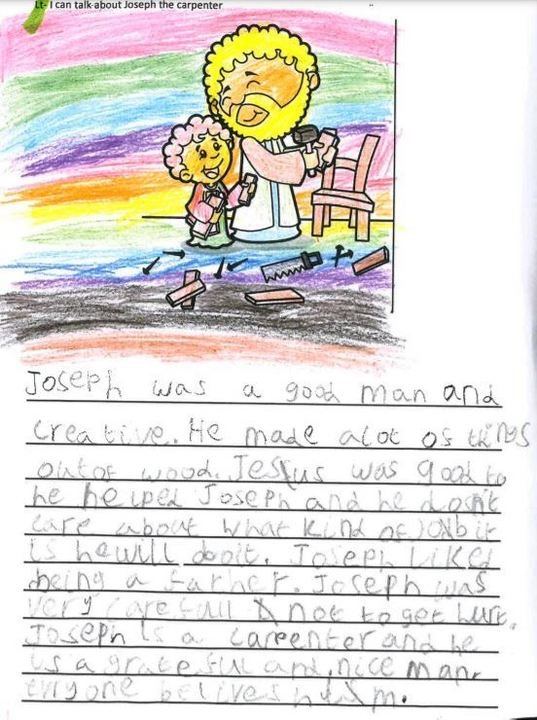 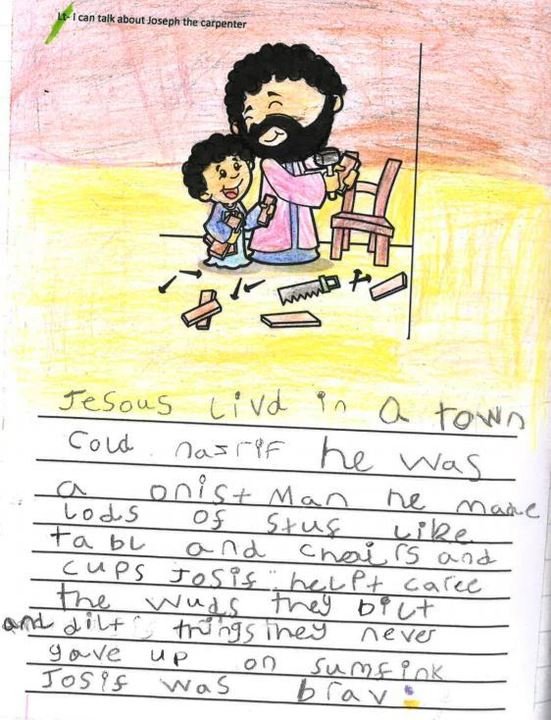 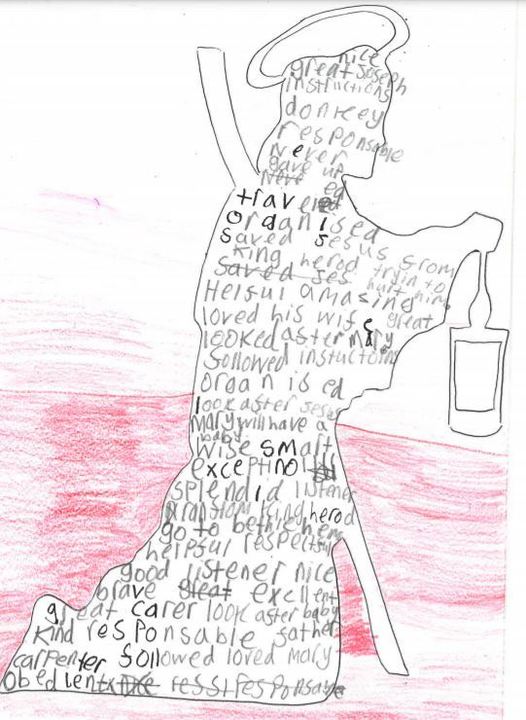 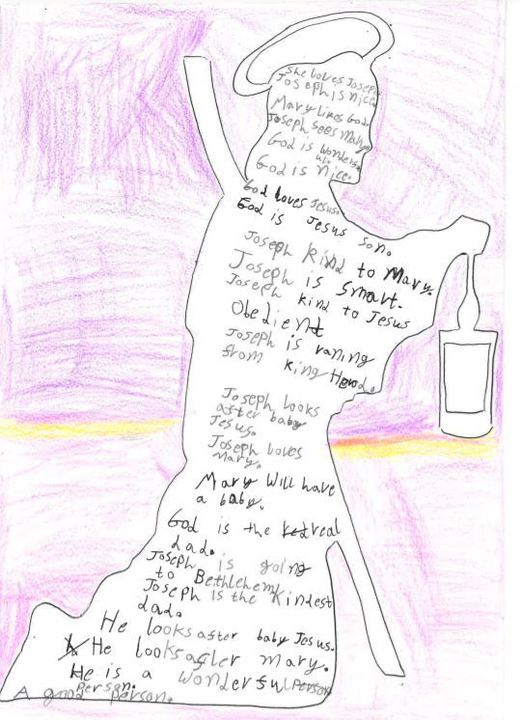 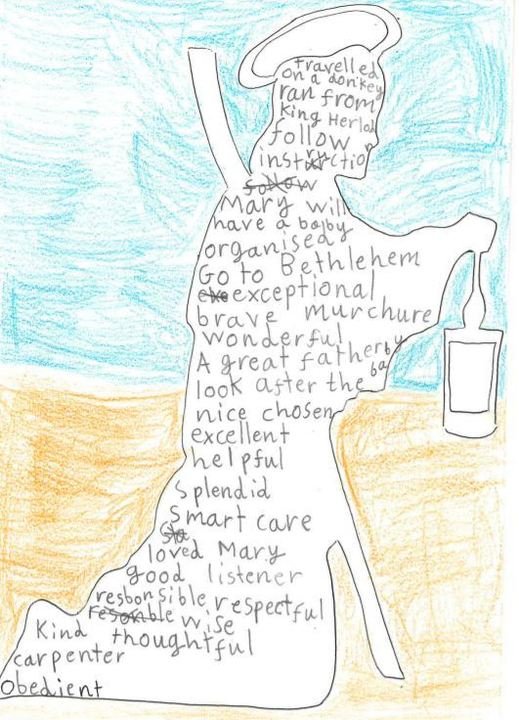 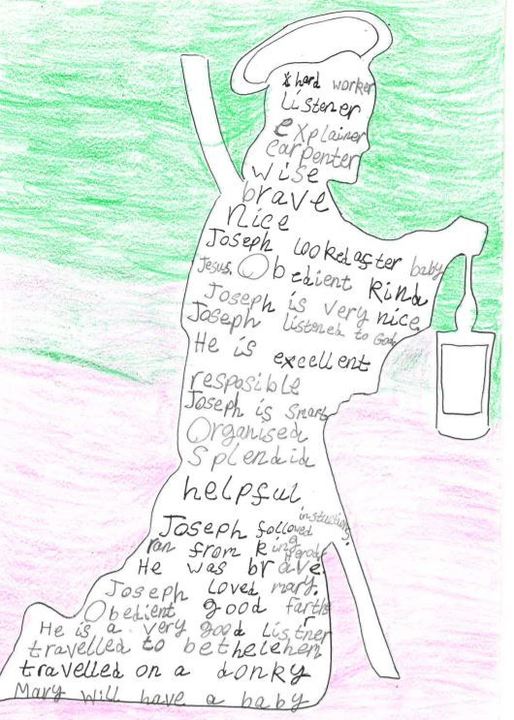 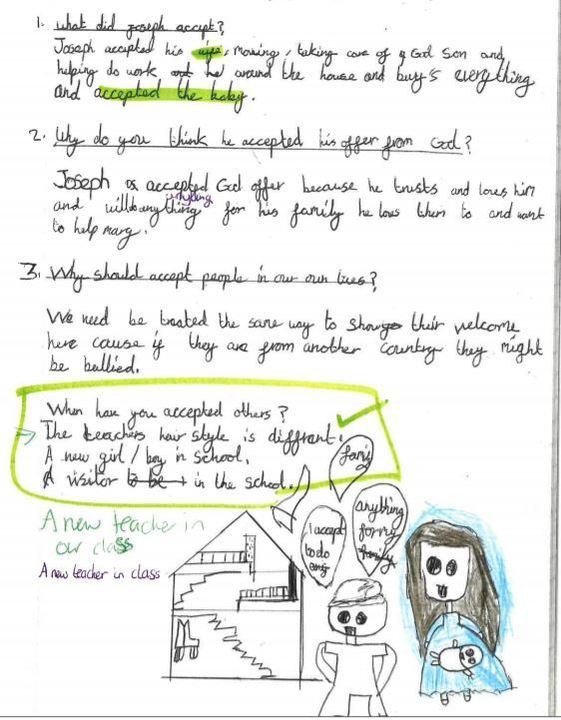 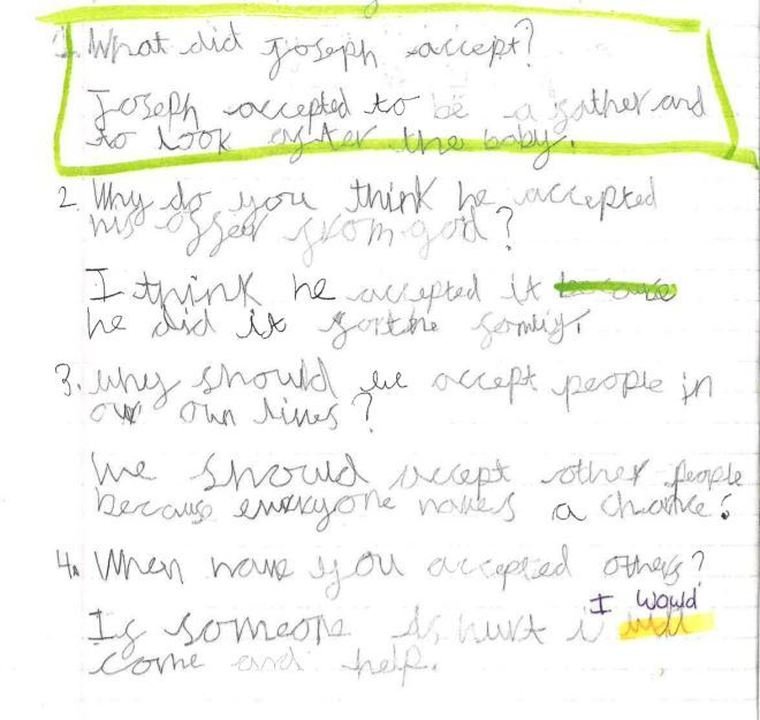 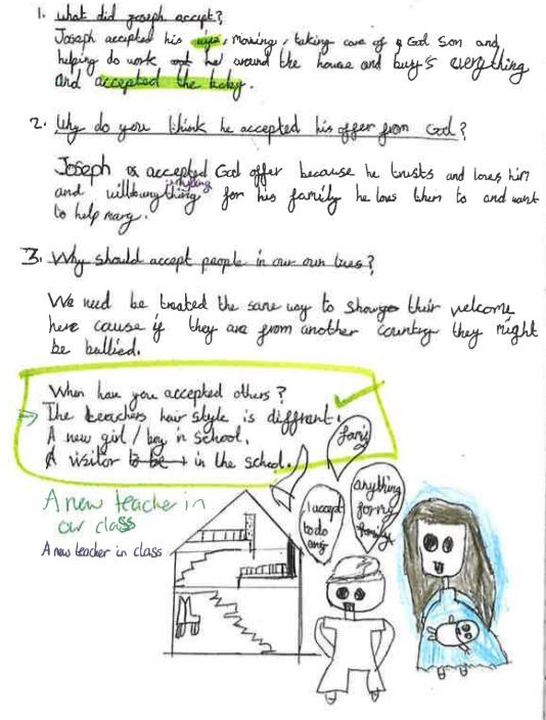 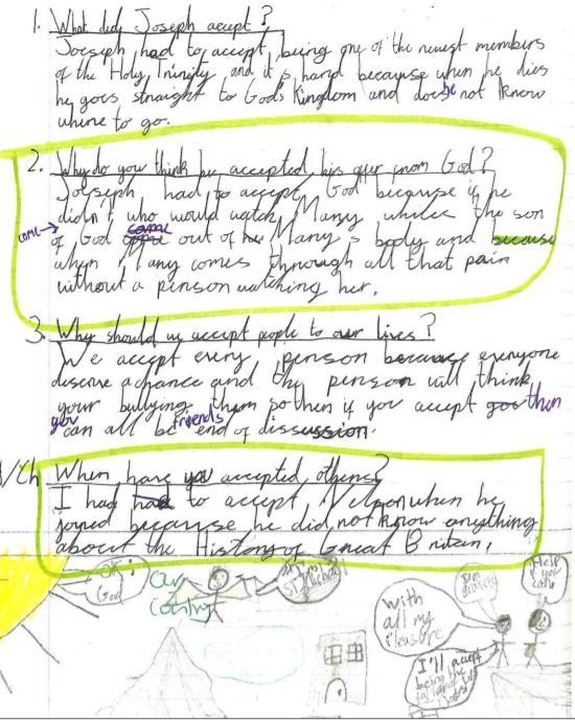 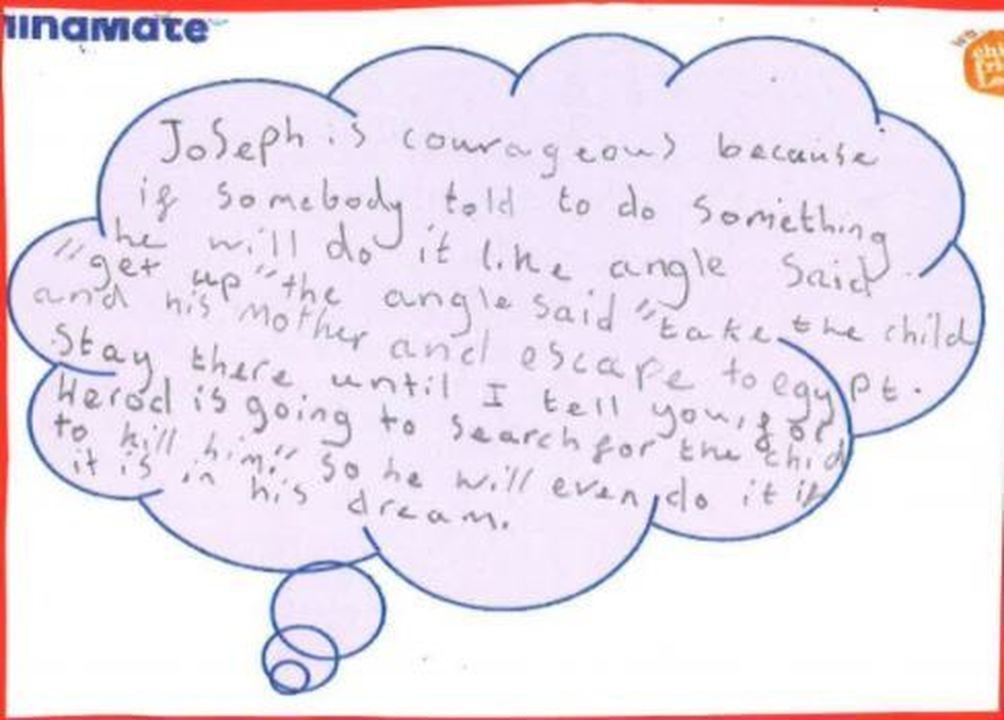 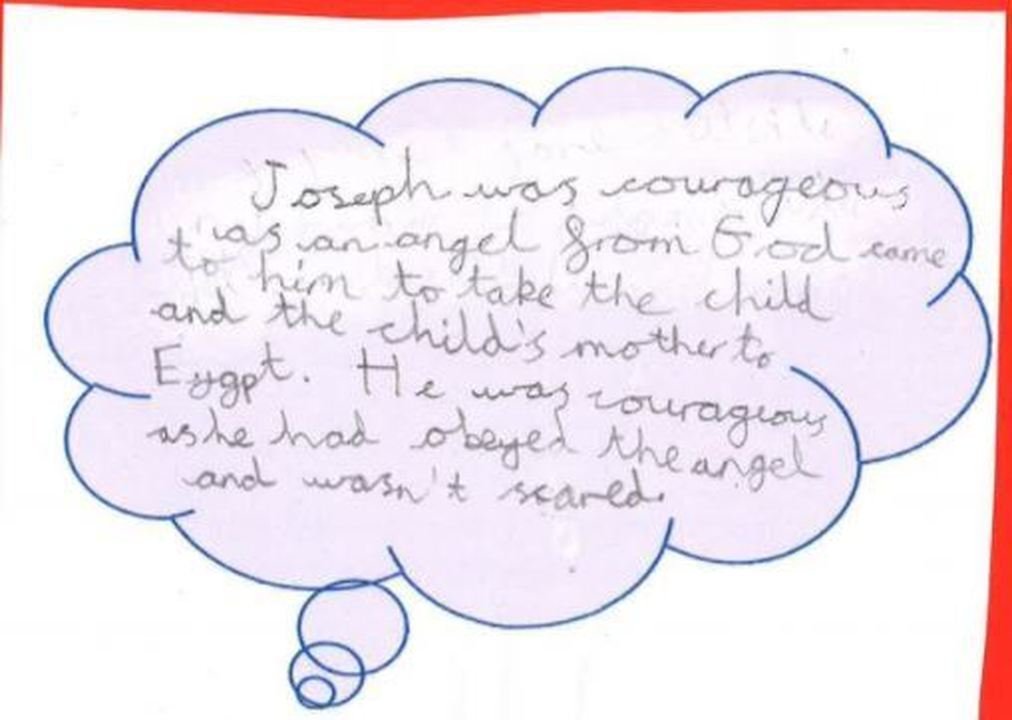 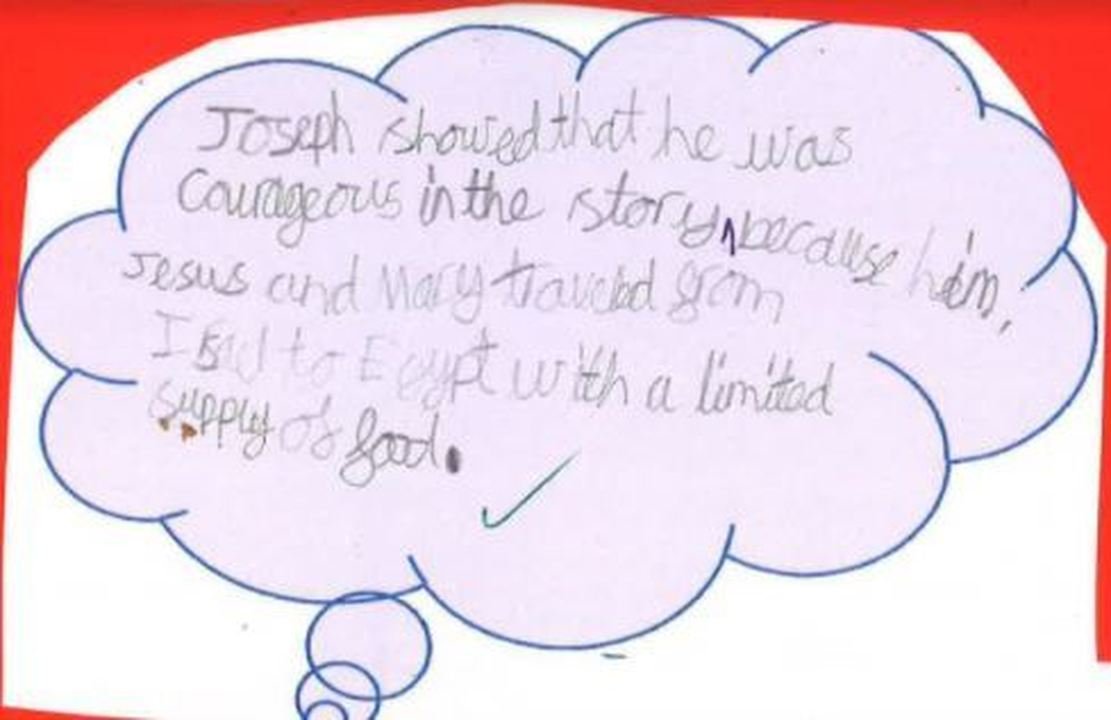 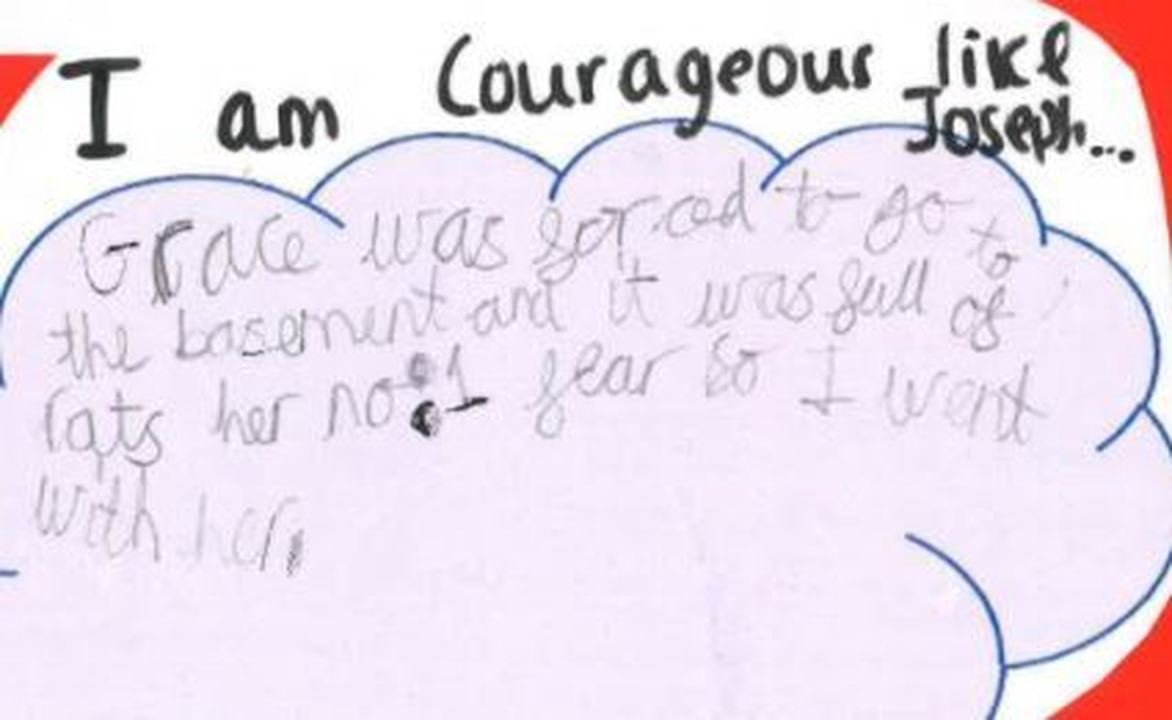 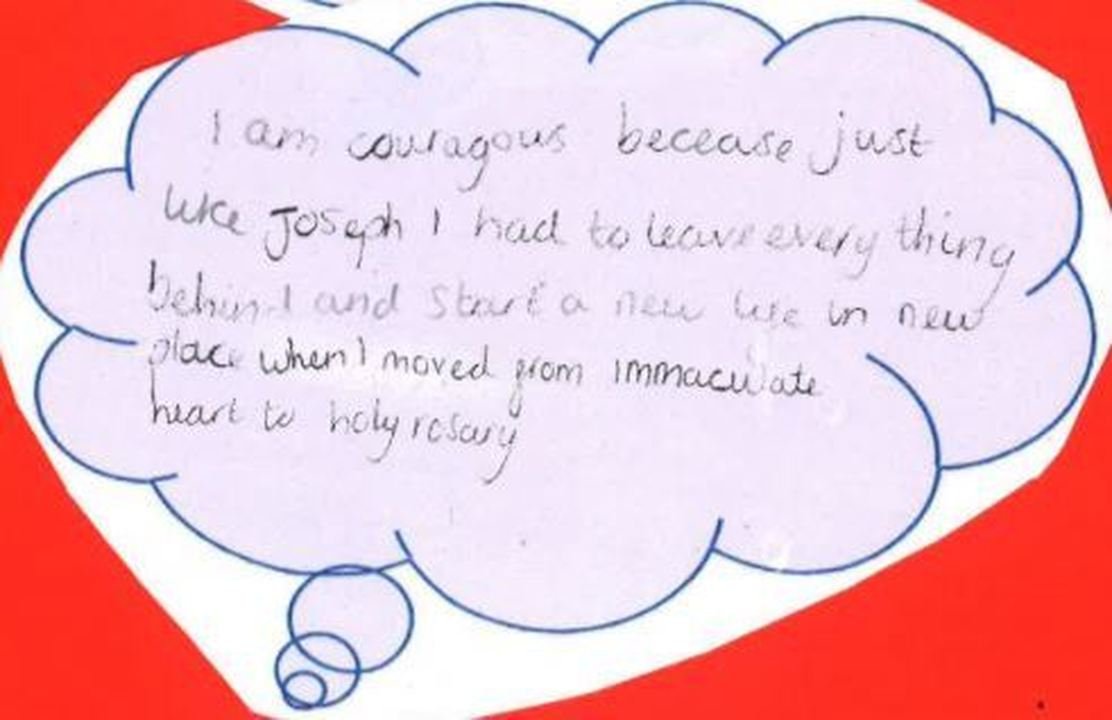 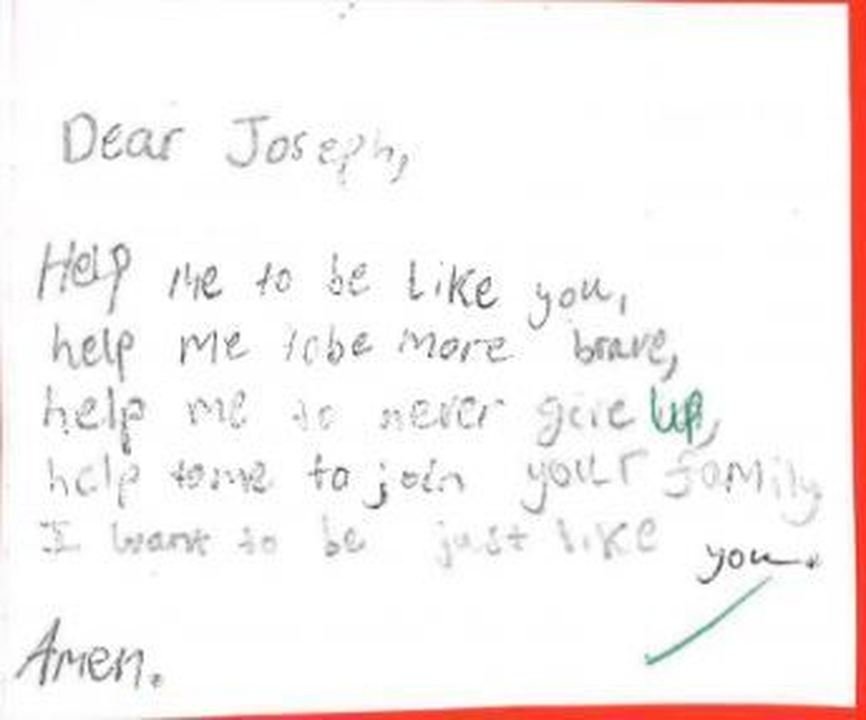 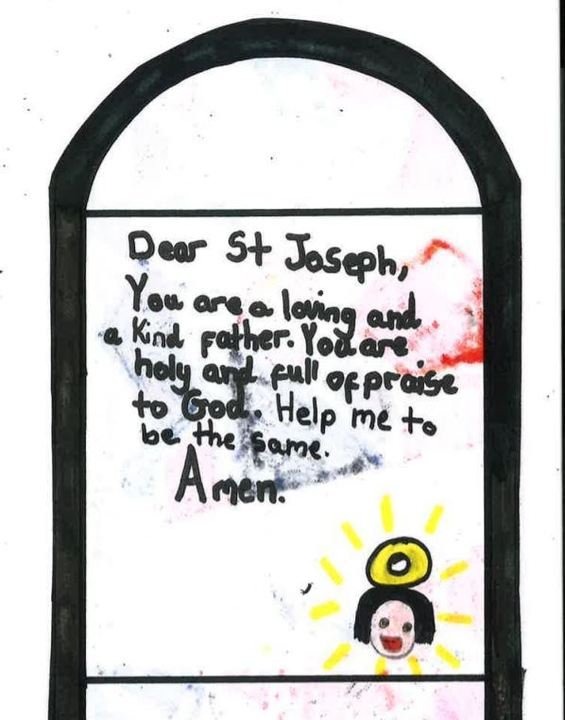 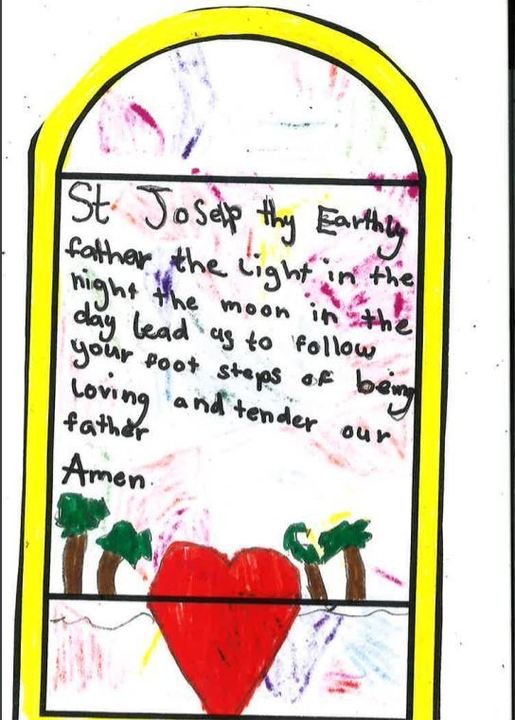 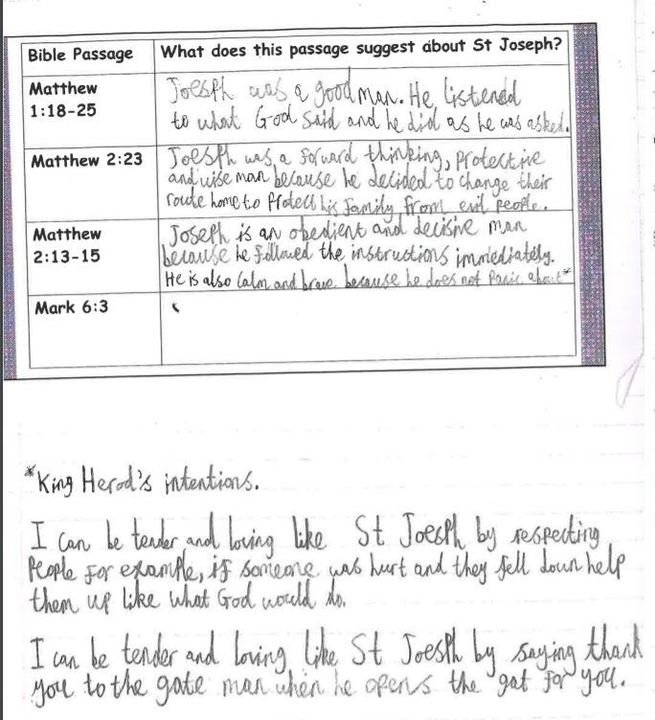 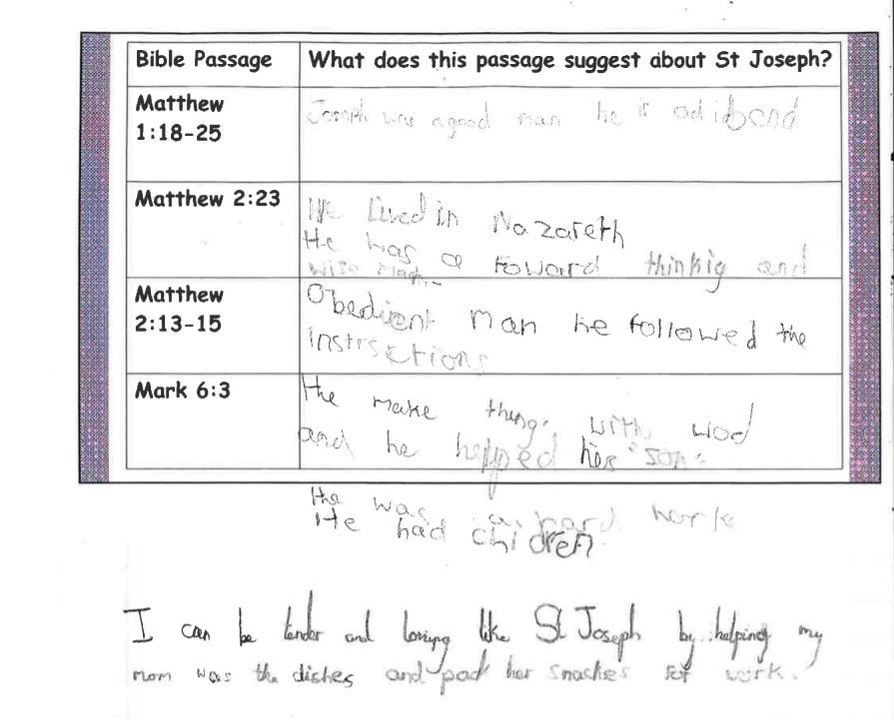 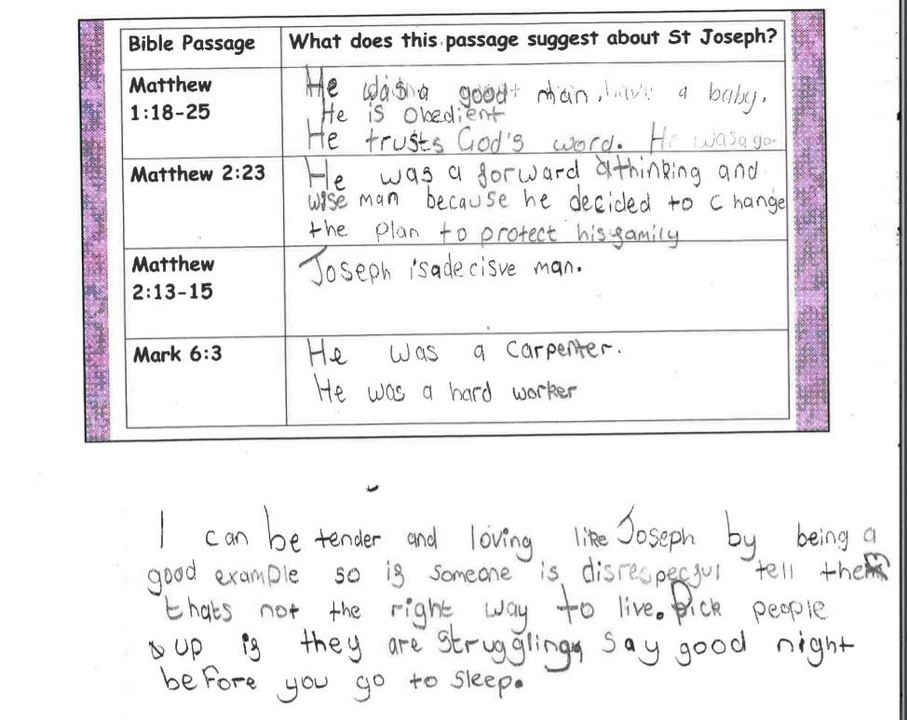 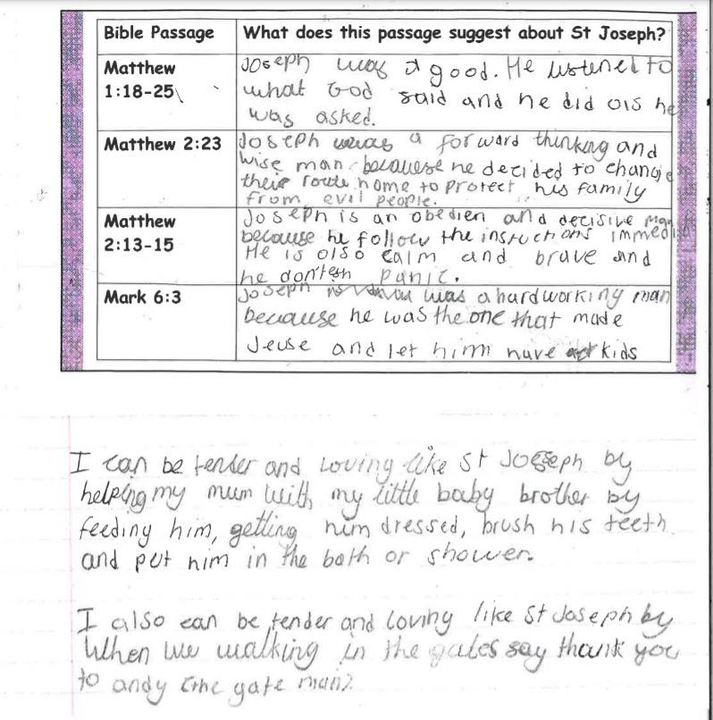 Year 6 - St Joseph: A father in the shadows

We use necessary cookies to make our site work. We'd also like to set optional analytics cookies to help us improve it. We won't set optional cookies unless you enable them. Using this tool will set a cookie on your device to remember your preferences.

Necessary cookies enable core functionality such as security, network management, and accessibility. You may disable these by changing your browser settings, but this may affect how the website functions.